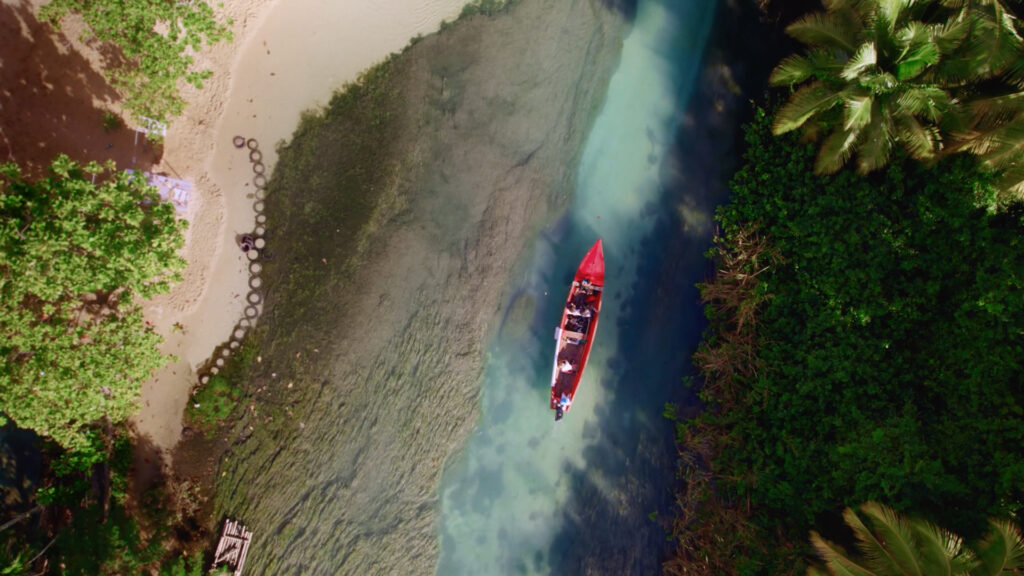 Earth Day began in 1970, but 52 years later it’s become less of a nice concept and more of a powerful reminder: it’s time to genuinely orient around the earth and the important facts about climate change, not just talk about it.

Last summer, we began making a series of short films for Meta in which we profiled three inspiring stories of people fighting climate change. The series took us all over the map, starting with a remote shoot in Bali, followed by a visit to the east coast to shoot in Maine, and ending with an overseas trip to Jamaica. In each case were were amazed by the women we met and the profound difference each of them is making. We loved making these little films and hope that others get to see these incredible women for their kind hearts and courageous actions.